Indianapolis Screening of “The Sultan and The Saint”

This event has passed.

THIS EVENT IS SOLD OUT!

Unity Productions Foundation and the Richard G. Lugar Franciscan Center for Global Studies at Marian University in association with the Lake Institute On Faith & Giving at Indiana University, Center For Interfaith Cooperation and the Islamic Society of North America present the Indiana premiere of "The Sultan and The Saint"

The Sultan and the Saint film tells one of the great, lost stories from history. Set in a past period of East-West conflict, it speaks with urgency to our present. Two men of faith, one a travelling Christian preacher, the other the ruler of a Muslim Empire, bucked a century of war, distrust, and insidious propaganda in a search for mutual respect and common ground. It is the story of Francis of Assisi and the Sultan of Egypt, and their meeting on a bloody battlefield during the period of Christian- Muslim conflict known as the Crusades.

Open to the public at no charge. 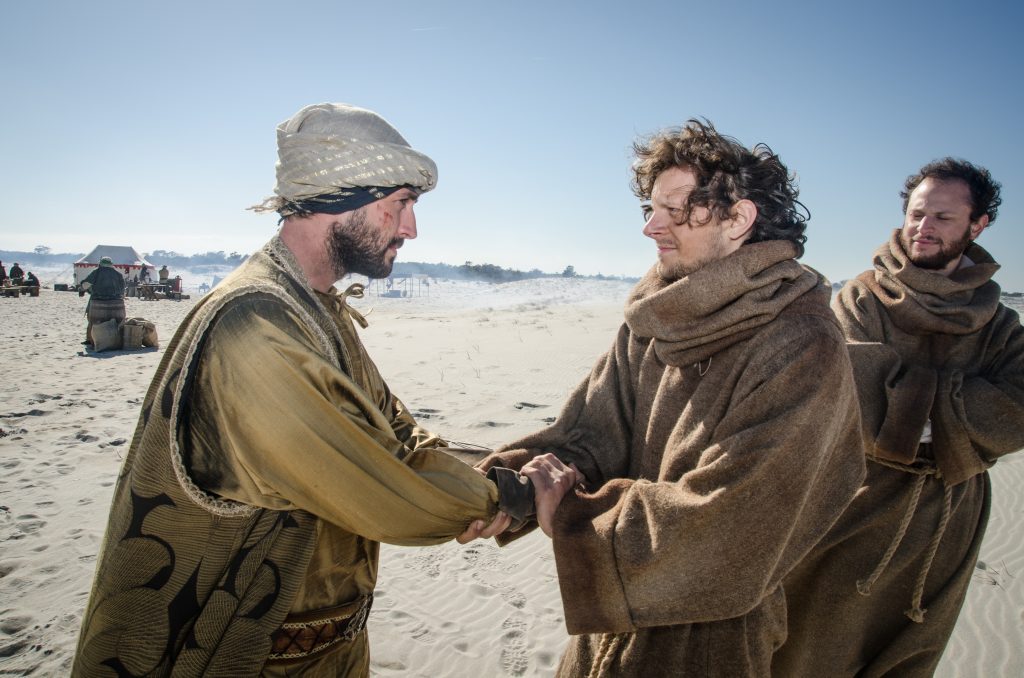